Is Caffeine Interfering with Your Healing? 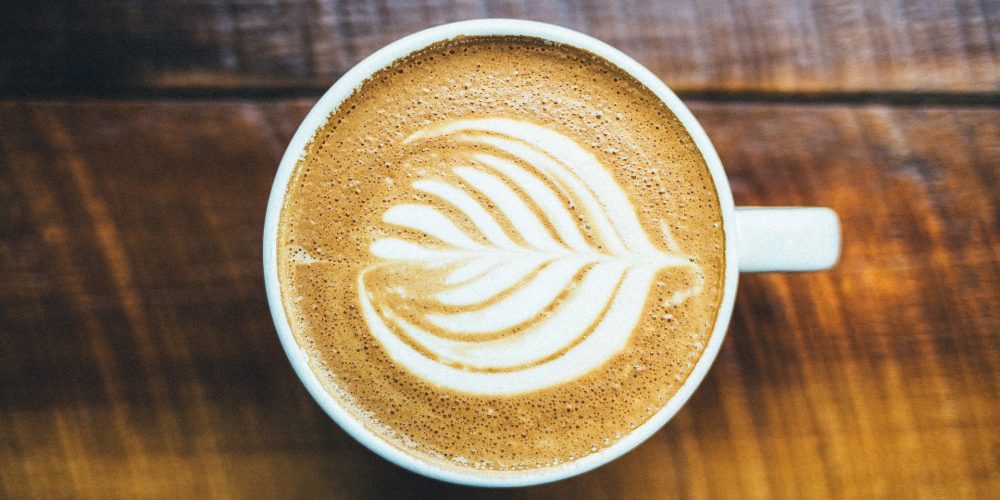 I’m currently recovering from a mild traumatic brain injury (TBI) after hitting my head while skiing a few months ago. I’ll be sharing more info about TBIs, post concussive syndrome and things you can do to improve recovery time in a later post, but let’s start with what I have learned along the way about caffeine, sleep and recovery.

A couple months into my recovery, I had a check up appointment with my neurologist. There wasn’t much I could do to speed up my recovery, as these things take time. A LOT of time. However, there was one thing that my neurologist did alert me to. Caffeine can interfere with our ability to get into proper REM (rapid eye movement) sleeping states which are critical periods of time that our bodies need to heal. While I didn’t believe that the coffee I was drinking really made that much of an impact, I was desperate to recover as quickly as possible. I was surprised by the sleep quality changes I tracked on my FitBit after cutting caffeine. I took 30 day averages from when I was drinking about 2 – 3 cups of coffee per day, and a 30 day average after I eliminated coffee (not including the data from the week it took the caffeine to leave my system).

I’m now waking up half as much during the night, and I’m a lot less restless overall.

Be prepared to have withdrawals as caffeine is a drug. If your body is used to having it, you’re likely going to feel like crap for several days. It takes about seven days to completely leave your system. I personally had headaches for several days and also had body aches on day two. It was not easy quitting caffeine, but it was worth it for me to go through those few days of misery.

I personally felt I needed a replacement for coffee, since part of my addiction was just routine and having a warm beverage to sip while I was at work. I have mainly replaced with hot water and a squeeze of lemon juice on most days, as well as herbal tea.

There are days when I am missing the effects that coffee was giving me – focus and alertness. Luckily, I discovered mushroom elixir as a good coffee alternative for this, which has additional health benefits as well. I like the brand Four Sigmatic. Here are my favorite two products: 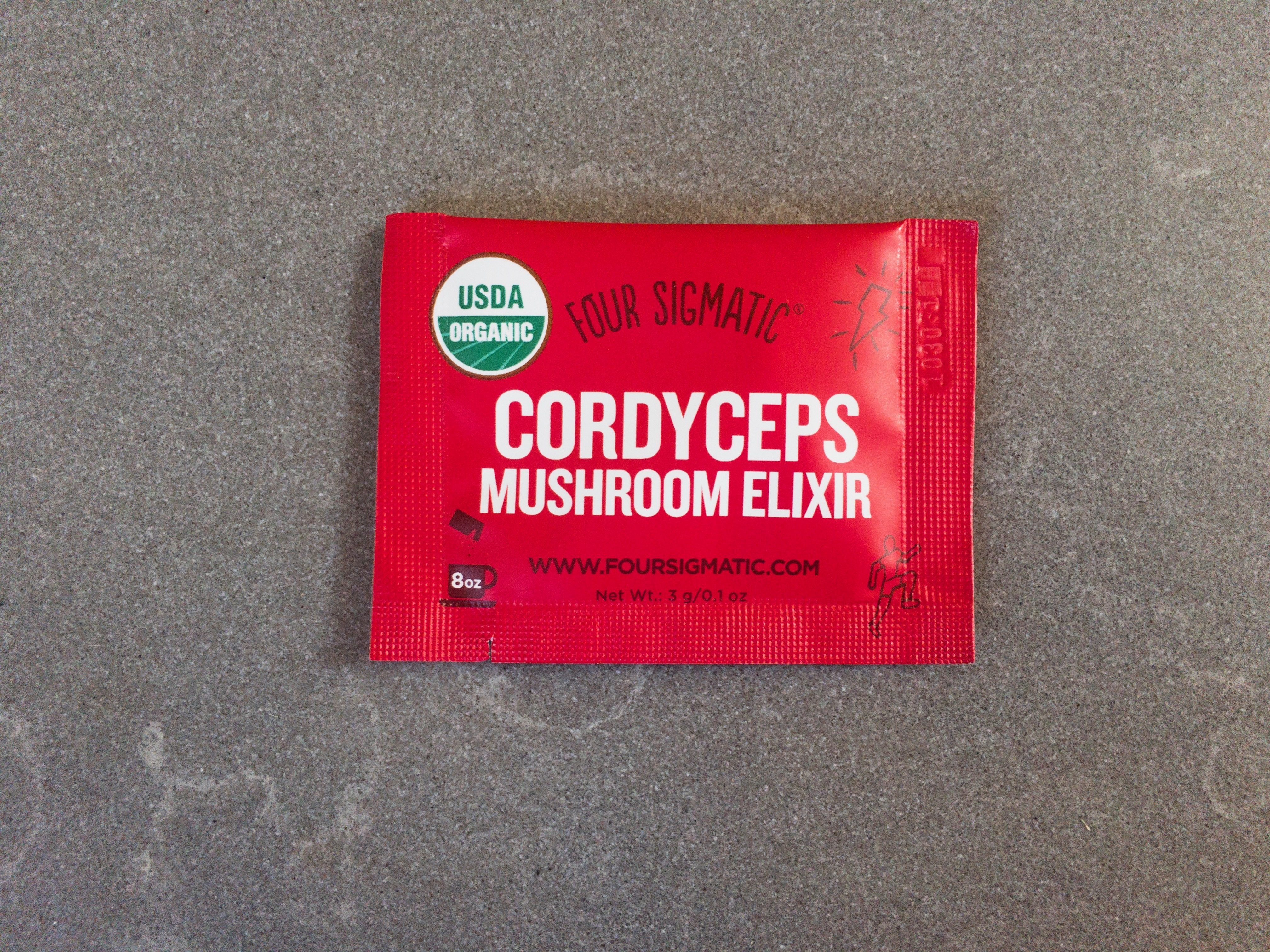 If you’re not quite ready to give up caffeine or want to wean yourself slowly, you could also try their mushroom coffee mix which has lower amounts of caffeine at 50mg per serving (average in a cup of coffee is 95mg). It contains their mushroom elixir and Arabica coffee. I’ve never tried it, but I’ve read reviews to start with half a packet as it is like turbo in a cup.

While there are a lot of studies that show black coffee in moderation can be good for our health, the high amounts of caffeine can be harmful when recovering from a TBI, or any other major health event that needs extra recovery time. If you fall in one of these categories, have insomnia or are waking up throughout the night, maybe you should try cutting back or eliminating caffeine and see if it makes a difference in your health.

If you’ve found other methods to help with energy and focus that do not include caffeine, please share in the comments below. I would love to hear what is working for you!